The only pair of Nike Air Force 1 in the world! You can only take a look. . 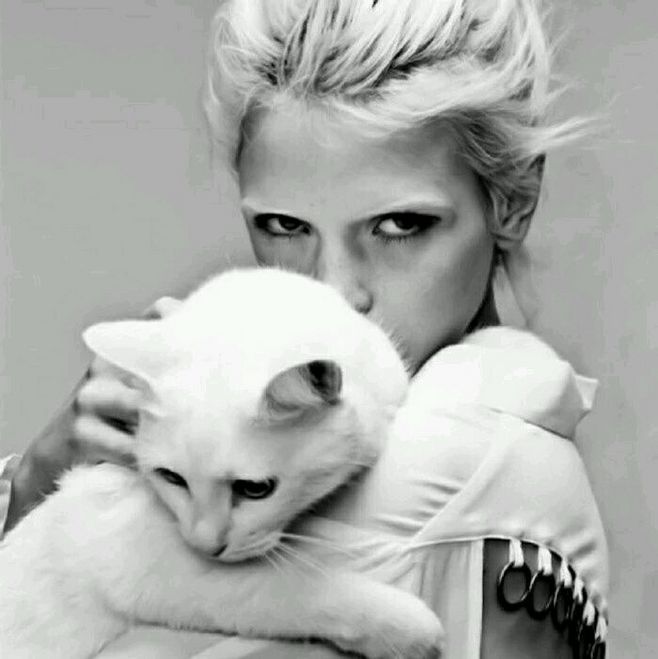 New Jordans Release 2021 Drake released the new OFF-WHITE x AF1! Only this pair in the world! The sudden death of OFF-WHITE principal and former Louis Vuitton menswear art director Virgil Abloh is a huge loss to the entire fashion industry. Although Virgil has passed away, many of his designs during his lifetime have not yet been officially sold, and even a large number of works have not been exposed.
Recently, Drake has released a pair of OFF-WHITE x Nike Air Force 1 "Blue Tab" Sample that has never been exposed before. According to reports, this pair of shoes is specially made by Virgil for Drake, the only one in the world. The design is exactly the same as other OFF-WHITE x Nike Air Force 1. The upper is made of white leather, and it is also matched with liquid silver Swoosh. Everyone knows that having a silver Swoosh means that this pair of shoes is destined to be an extremely rare special color.
The special feature is that the Swoosh has blue stitches on the tail, and the ultra-rare “AF100” in 2017 has orange stitches. At the same time, the inner lining is the same as that of the regular Air Force 1, and the sponge is not exposed, and it is printed with the words "SAMPLE / PROPERTY OF NIKE / NOT FOR RESALE". The only pity is that there is no Virgil hand-written slogan on the midsole of this pair of shoes. Finally, I have to remind everyone that this pair of shoes is just a good look, there is definitely no commercial possibility!